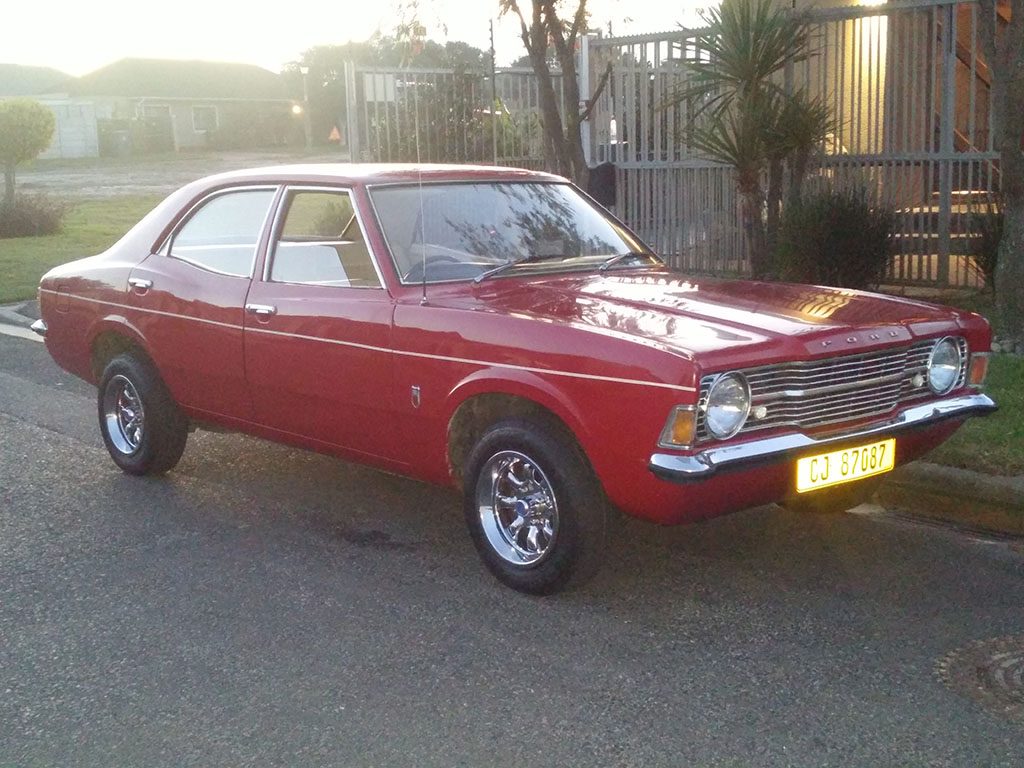 It is sometimes referred to as the Ford 109E, though that was only one of four such codes utilized for the Consul Classic, as explained below. Obvious competitor models at the time included the Hillman Minx and Singer Gazelle from Rootes Group.

The Classic (and related Consul Capri) had the Right Hand Drive and home market Ford code of 109E (but 110E if L.H.D.) for 1961–1962 models with 1340cc engines, or 116E (but 117E for L.H.D.) for 1962–1963 manufacture with 1500cc engines. Those codes also distinguish the gearboxes and steering components which are not greasable on later cars, so cutting first-user servicing costs. Despite all these codes the cars all looked the same throughout production 1961–1963, the visual distinctions being the number of doors, the trim & equipment level between Standard and De Luxe and their exciting choice of colours.